Hit enter to search or ESC to close
ElectricitySmart Energy 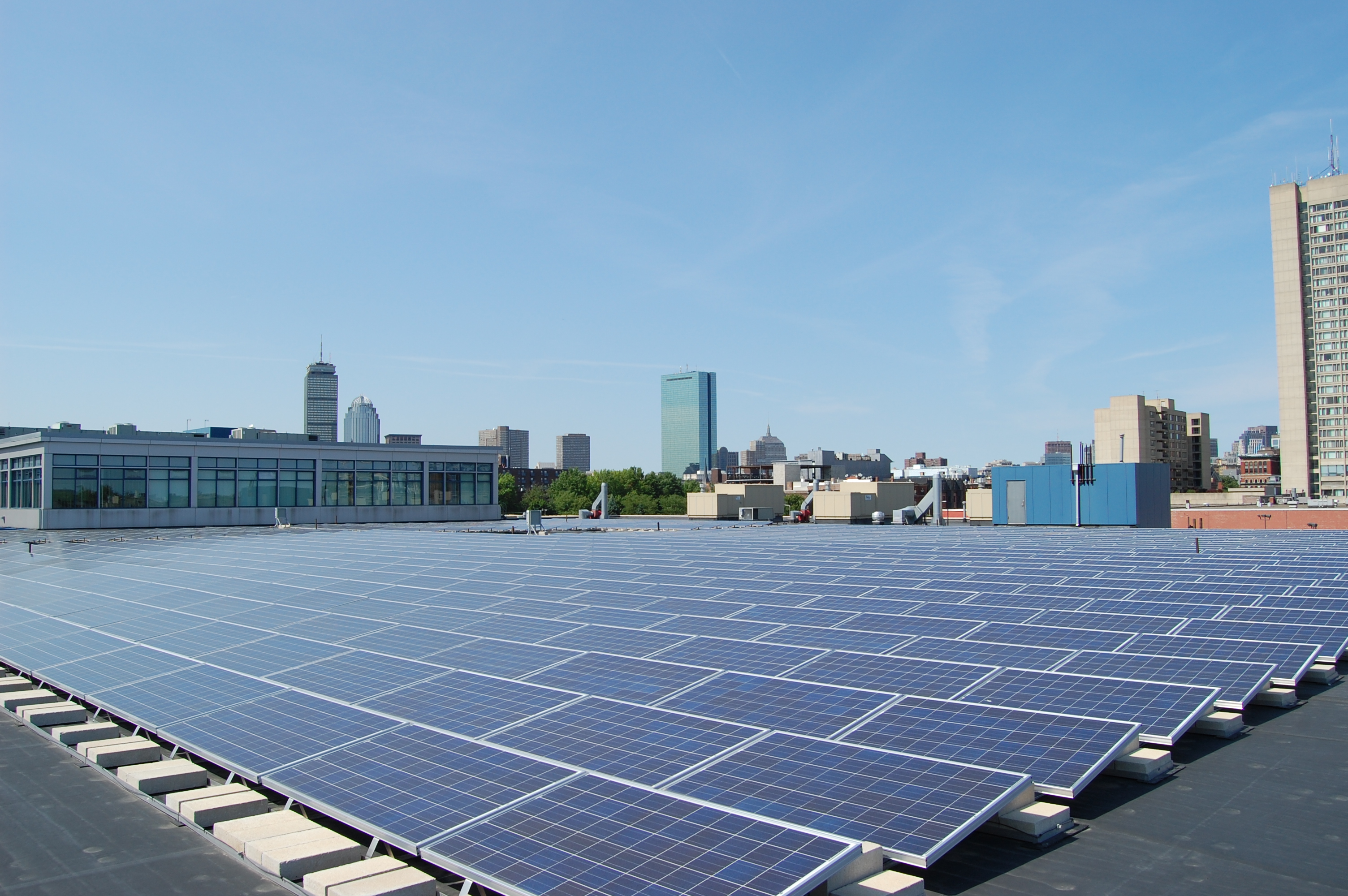 The best thing you can do to save money and curb climate change is to insulate your home and use more energy-efficient equipment. Reduce your emissions even more by supporting green and alternative energy in some of the following ways.

Sign up to switch your electricity generation fuel source to wind or solar. You’ll still pay your bill the exact same way – through Eversource or National Grid – but the rates may change.Boston Buying Power (City of Boston): For businesses, this City-led initiative purchases green power in bulk and also guarantees an equal or lower rate than the current utility rate.

EPA: Check out their guide to buying green power for more information.

There are two types ways of getting solar power: Solar panels or photovoltaic (PV), which generate electricity, and solar hot water, which uses the sun to heat up water.The average price of solar PV has dropped over 80% in the past five years, making it more cost-effective than ever before. Moreover, solar hot water is cost-effective in many different situations.

While the upfront costs of solar may often seem too much, new models for solar, such as the power purchase agreement, allow solar systems to be installed and owned by a third party at no upfront cost. Solar can also be leased – sometimes at a rate below your energy bills!

Renew Boston Solar (City of Boston): An introduction to solar for Boston residences.

Solar Permitting and Installation Handbook: This guide can help condominium owners and associations determine whether solar PV is right for their building and, if it is, how to get a system installed.

Geothermal power, which uses the relatively constant temperature found deep within the Earth, is especially attractive for larger buildings. Boston University as well asBoston Architectural College created a geothermal power source for its building and estimates that it pays for itself in energy savings in 7 to 10 years.Some small businesses in Boston have installed geothermal – G20, a day spa located in Back Bay and a recipient of the Mayor’s 2013 Greenovate Award, uses geothermal to keep its temperature constant.