Hit enter to search or ESC to close
Climate ChangeGreenovateRecycling

CLIMATE CHANGE: A THREAT TO OUR FUTURE AND OUR PAST 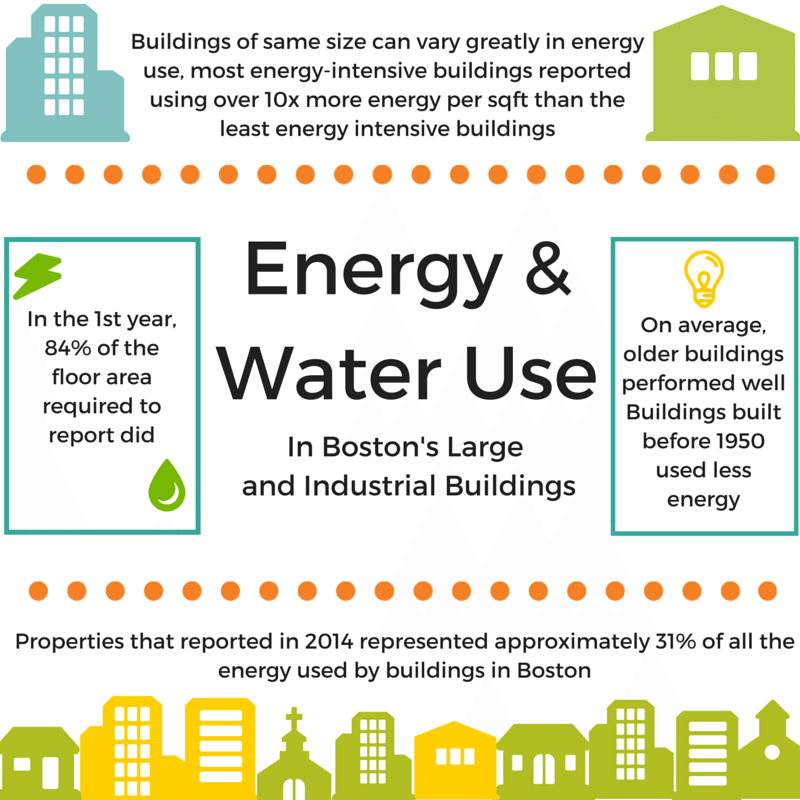 Hurricane Sandy was a wakeup call. The 2012 storm wreaked havoc on the mid-Atlantic, destroying property and infrastructure in major US cities including New York.  Boston was lucky: Had the storm arrived just a few hours earlier at high tide, the city could have experienced a 100-year flood. A side story that did not attract much media attention was the loss of historic buildings, landscapes, and archaeological sites along the storm’s path.

Every year, Boston attracts over 12 million annual visitors bringing over $8 billion to our community.  Why do they come? They come primarily for our historical sites. They walk the Freedom Trail, they view ancient art and artifacts at our museums, they watch a baseball game in the country’s oldest ball park, and they eat oysters at the country’s oldest restaurant. With scientists warning that global climate change will lead to sea-level rise and storms with greater intensity, Boston’s historic resources–and the economy they support–are under a real and active threat. Around the country and the world, storms are destroying historic cultural resources in coastal communities.

Boston’s Environment Department is home of the Boston Landmarks Commission, a group dedicated to the preservation of the city’s historic architecture and archaeological resources. This team is actively working towards becoming national leaders for climate preparedness with regards to historic resources in an urban environment.

Boston Harbor Association sea level maps indicate the inundation of entire Landmark Designated districts including Back Bay and the South End, land reclaimed through filling episodes in the 19th century.

Numerous archaeological sites are also under immediate threat. The Boston Harbor Islands are dotted with Native American and post-1630 sites. What will not be destroyed over time by sea-level rise is under immediate threat by increasingly violent storms, wave action, and storm surges. Rainsford Island, a tiny dot of land east of Long Island in Boston Harbor is home to over a dozen important historic archaeological sites relating to Boston’s early medical and reformatory history. Almost all of these sites are located in areas of erosion or low-lying zones threatened by flooding; and we will lose these sites in the coming years if sea-level rise trends continue.

These archaeological sites record the human history of Boston going back thousands of years. Sites on Rainsford Island are some of the best preserved institutional areas in Boston with poorly recorded history. Additional testing is necessary to understand what life was like for the sick and disorderly Bostonians sequestered on the island in its past.

We all know that Faneuil Hall and Quincy Market are some of the biggest tourism destinations in Boston. What many do not realize is that Faneuil Hall sits on one of the most important archaeological resources in Boston, and it is also threatened by sea-level rise and flooding from coastal storms. Prior to its construction in 1743, the area was an open-water dock and the heart of Boston’s economy. To build Faneuil Hall, the land had to be filled, which meant dumping soil and household rubbish to build on. This created a time capsule of Boston’s first 100 years of history below its brick and granite buildings.

Archaeological digs in 1990 and more recently in 2010 have shed light on these deposits and revealed incredible amounts of information on Boston’s early history.

What are the economic impacts to the tourism industry if we lose these sites? What is the historic impact if we lose these archaeological resources?  Places like Rainsford Island and Faneuil Hall are untapped resources with incredible amounts of information on the human stories that are poorly recorded by historic documents. These life stories are locked in the ground.

The City’s Environment team, Landmark Commission, and Archaeology Program are actively tackling these important but difficult questions. We are not alone; cities across the country are asking these same questions that we are. While we learn from others, we are also leading the efforts for historic preservation in the face of climate change.

History is a non-renewable resource, and its protection honors the City of Boston and those that lived here before us.