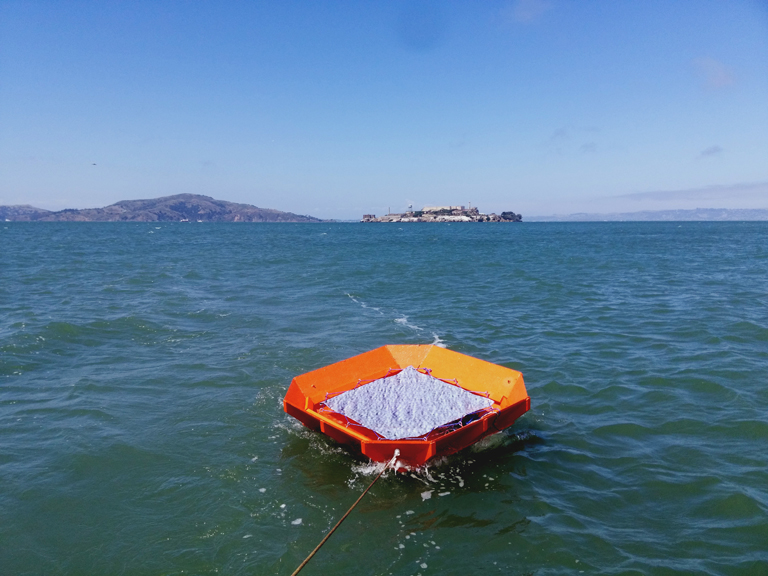 The City of Boston has undertaken major efforts to reduce its greenhouse gas emissions in order to help mitigate global climate change. Through the Climate Ready Boston initiative, it’s also looking seriously at climate change projections in order to prepare people and infrastructure for its inevitable effects.

Climate Ready Boston has released its Updated Climate Projections Consensus, which will be at the foundation of its vulnerability assessment, resilience strategy recommendations, and implementation roadmap for the City of Boston. The Consensus, led by UMass Boston and written by a team of statewide climate scientists, explains why climate change causes certain weather events and describes what climate change could really look like in Boston. Here are the key takeaways:

Average temperatures in the Northeast have risen by nearly two degrees Fahrenheit over the last century and could rise by as much as 10 degrees in the next 100 years. Urban areas like Boston are particularly susceptible to extreme heat. Concrete and steel retain more heat than vegetation does – that’s why urban areas like Boston tend to be hotter than surrounding suburban and rural areas. This phenomenon is called the “urban heat island effect” and means that the extreme heat associated with climate change will hit Boston particularly hard.

Over the entire 20th century, sea levels rose about 9 inches. It could rise another 9 in the next 15 years alone. By 2070, sea level could rise by four feet in Boston Harbor. In addition, because much of Boston was built on fill, these areas are particularly vulnerable.

From 1958 to 2010, there was a 70 percent increase in the amount of precipitation that fell on the days with the heaviest precipitation, and this trend is expected to continue. This increase is greater in the Northeast than for any other region of the country.

Boston’s stormwater drainage system may be overwhelmed by major rain events. And this is where sea level rise and extreme precipitation intersect: if drain outlets are flooded by the ocean, then stormwater from heavy precipitation will have a harder time making it out of the city and to the coast – and this means more flooding. (Right: Climate Ready Boston Climate Projections Consensus Summary Report p. 12)

There is some evidence that tropical storms have been increasing in intensity. Predicting exactly how tropical storms and nor’easters will behave is difficult, but it’s clear that flooding will be more intense when the baseline water level is higher.It will also take less precipitation and a less powerful storm surge to produce the same amount of flooding as a more powerful storm would produce when the seas are lower.

Boston is committed to leading the way on climate change mitigation and adaptation at the city level. Through its membership in city-based organizations like 100 Resilient Cities, the C40 Cities Climate Leadership Group, and the Carbon Neutral Cities Alliance, as well as its engagement of local partners in citywide emissions reductions efforts, Boston will continue to demonstrate the power of cities to address climate change.

Climate Ready Boston enlisted the region’s top climate scientists to develop this consensus report. This rigorously researched information is the foundation for Climate Ready Boston’s roadmap to climate resiliency, and gives residents and policymakers the best possible information on which to base their decisions moving forward.

To learn more about Climate Ready Boston’s partner organizations, access its library of resources and more, visit climateready.boston.gov and stay tuned for continuous updates on its projections, recommendations, and roadmap throughout the year.