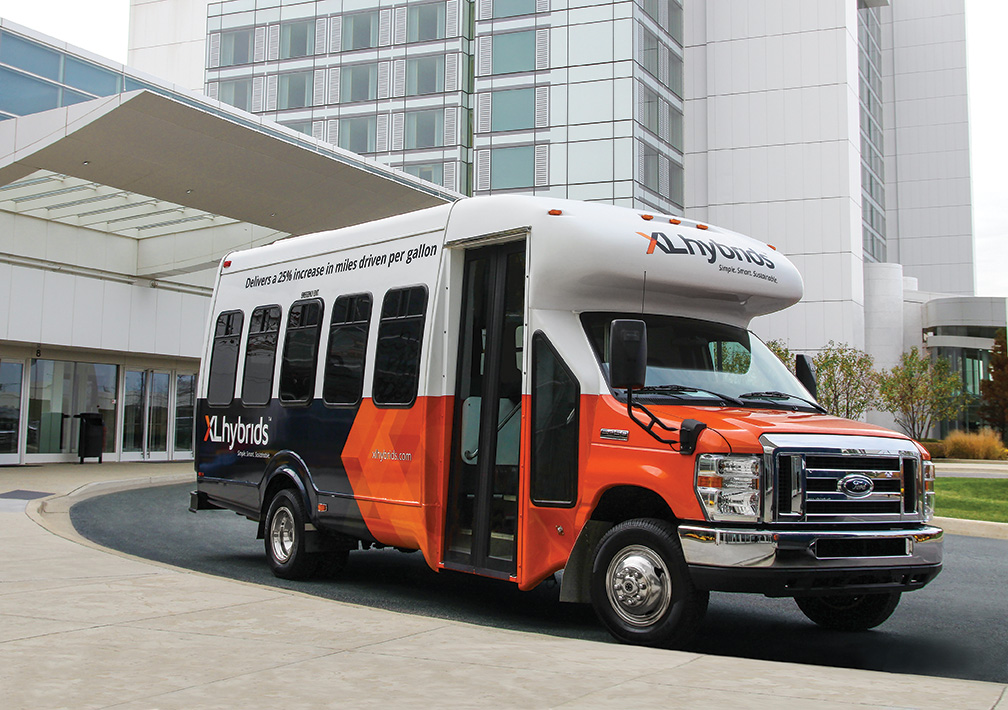 Last week, Mayor Martin J. Walsh signed “An Ordinance to Protect Air Quality throughout the City of Boston by Reducing Fuel Emissions,” to help reduce harmful emissions from diesel vehicles and idling.  For a better understanding of the Ordinance, we’ve sat down with Carl Spector, Director of Climate and Environmental Planning here at the City of Boston to learn more…

CS: This Ordinance has two parts to it–both of which will contribute to improving the air quality of Boston, and may also have a contribution to greenhouse gas emissions reduction.

The first part of this Ordinance is about idling. To date, the Air Pollution Control Commission (APCC) and the Police Department have authority for enforcing the Commonwealth’s laws and regulations restricting the amount of idling vehicles. And this Ordinance simply helps clarify the APCC’s authority and its ability to impose fines for violations more explicitly. While the APCC has the authority to enforce the rules, our major focus is actually on education–many drivers are often not aware of what constitutes excessive idling. As a general rule, excessive idling starts after five minutes, but there are more restrictive rules in school zones; and there are various exceptions. If a vehicle needs to keep the motor running in order to do something–for example a refrigerated truck carrying fresh produce that needs to keep the refrigeration working–that is not a idling violation.

The second component of the Ordinance instructs City Hall and all of the municipal agents to do two things: First they need to make sure all pre-2007 vehicles have air pollution control equipment. We say pre-2007 because everything from 2007 on is already required to have this equipment built in by EPA regulations. However, because diesel vehicles can stay around for a long time, we want to make sure that those vehicles have retrofits. Including our diesel school buses, the City of Boston has approximately 1,200-1,300 diesel vehicles. As of a few weeks ago, only 75 of them still need to be retrofitted. The second part of the diesel retrofit requirements is that the City has to make sure that contractors working on large projects for the City similarly retrofit their vehicles in the same way.

GB: What are the key factors and influences behind this Ordinance?

CS: This Ordinance has been under discussion for several years–the need for reduce diesel emissions was recognized a long time ago. Because the City as a government agency has a lot of purchasing influence, we can create positive changes and lead by example by putting a requirement such as this in contracts.  The City worked with many advocates in the environmental, air quality, and public health community and with business groups for their input and feedback when drafting the Ordinance.  Additionally, the City has collaborated closely with several departments in the Commonwealth. This program was modeled after the State’s, with the idea that this would streamline practices and have consistent requirements across different levels of government.

GB: Can you explain the asthma-diesel correlation? How will the Ordinance impact this?

CS: There is a correlation between bad air quality and asthma attacks, but the causes of asthma in the community are complex. It’s hard to know exactly what this effect will have on overall incidence of asthma. Certainly, to the extent that it cleans up the air, it will be an improvement for everyone, particularly for people who suffer from asthma, but we do not know how substantial the effect will be.

This Ordinance will reduce the amount of local air pollution. Overall, according to data from the Commonwealth’s Department of Environmental Protection (DEP) and the US Environmental Protection Agency (EPA), air quality in Boston continues to improve. The amount of particulate matter–the major concern for diesel vehicles–in our air continues to go down. We would like to do better, and the Ordinance will help.

GB: How can we expand this Ordinance in the future and what other programs does the City of Boston have in place to improve air quality?

CS: Various additional ideas have been proposed, but at the moment, we are focusing on implementing the requirements put in place.

In terms of other programs, the APCC has responsibility for enforcing air pollution regulations in the city. In our office, we deal mostly with local sources–idling cars, construction sites creating a lot of dust, industrial or commercial facilities producing a bad odor. We address these problems and will send an inspector to make sure the situation is remedied. We also work very closely with our colleagues at the Boston Public Health Commission, and our colleagues at the State.