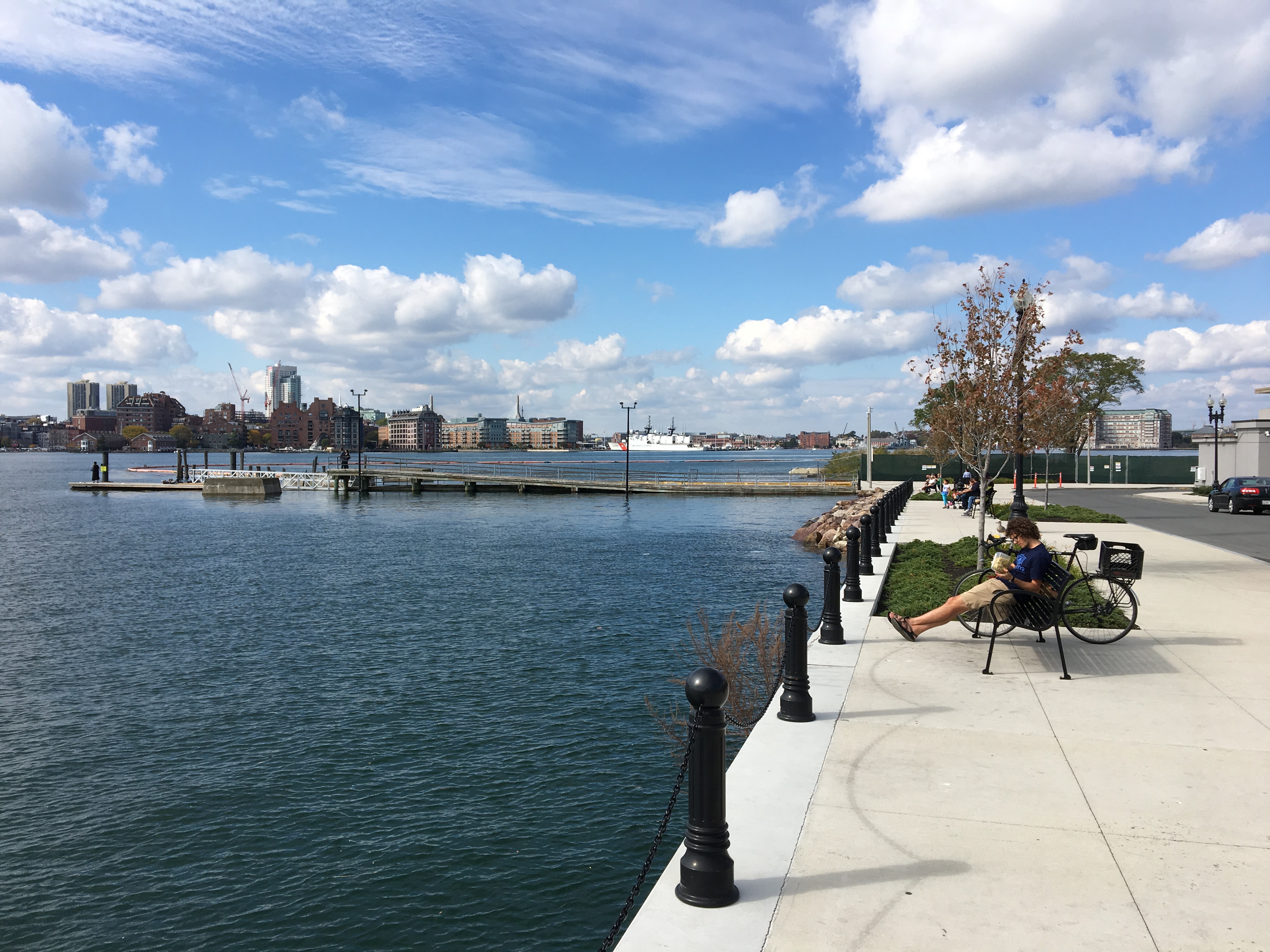 Greenovate posted last month about the yearly high tide in October known as King Tide. But did we get it wrong, considering this week’s high tides are expected to be higher than last month’s? And what about December?

This week, the Boston region is experiencing another high tide event along our coasts. These events cause local flood advisories and challenge our City to think about a future with higher sea levels. Scientists predicted these high tides — it’s all related to the moon — and are expecting next month to be just as high, if not higher.

These natural lunar events give us a glimpse into our future with unnatural sea level rise caused by climate change. Climate Ready Boston is taking a deeper look into the Boston region’s vulnerability — to higher sea levels, increased storm surges, and more frequent extreme precipitation events.

We’re not waiting until the worst happens to prepare. We’re already planning for when storms hit in the near future during one of these high tide events, or for when it becomes more likely to happen because of rising seas. People in the Greenovate community are preparing in a variety of ways.

Last year, the City of Boston hosted a design competition called Boston Living with Water. It was a product of a collaboration among the City of Boston Environment, Energy and Open Space Cabinet, Boston Redevelopment Authority, The Boston Harbor Association (now known as Boston Harbor Now) and the Boston Society of Architects. The competition challenged teams to reimagine Boston and its buildings. Over 55 teams submitted designs, each questioning the notion that living with more water will necessarily have a negative impact on Boston.

One area of current concern in the City of Boston is Moakley Park, a public multi-use space in South Boston that already experiences flooding. Last month, Boston Harbor Now and the Boston Society of Landscape Architects partnered with the Boston Parks Department to host a design charette to think about this important space’s future. This demonstrates that all aspects of City future planning are taking climate change impacts seriously, and planning for that future now.

This Thursday, Mayor Martin Walsh will participate in the region’s second summit to specifically address climate change from a regional standpoint. Mayors from around the metropolitan area will come together to collaborate on climate change preparedness and emergency response in order to best coordinate the intricate systems in our city and our region.

Boston will continue to thrive with a changing climate and coast. Let your imagination take you to the future with this year’s high tide events – it will be useful to help us plan for the future today.