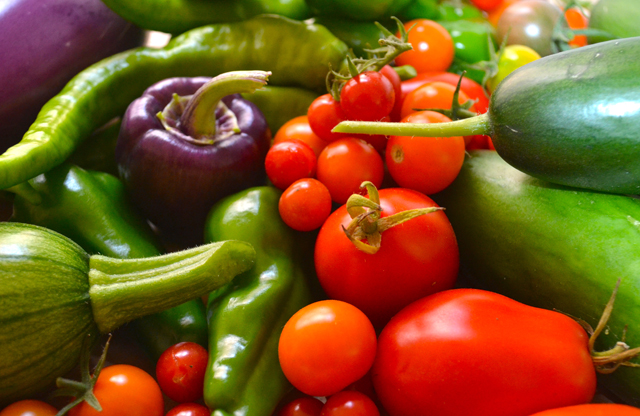 Do you know where your food comes from? The average plate of food has traveled an average of 1,500 miles from where it was originally produced. This means a lot of carbon is burned to transport food all over the country, and from other countries as well. With the increase of greenhouse gases emitted from the burning of fuels, it increases our impact on global climate change. By promoting the growth of food in the city, known as urban agriculture, Boston is reducing its carbon footprint from ‘food emissions’ as well as seeing other health, social, economic, environmental benefits. Here are a few of the recent successes for the growing urban agriculture movement in the Greater Boston area:

On December 13, 2013, Thomas M. Menino signed off on a new zoning ordinance, known as Article 89, as one of his final acts as mayor. With this new ordinance in place, some Bostonians are wondering if urban farming took off, what would Boston look like.

According to the Massachusetts Department of Agricultural Resources (DAR) Commissioner Greg Watson, “In Massachusetts, we produce 5 to 10 percent of the food we consume and are dependent on climate change-vulnerable areas like California for the rest…When paired with the trend of most Americans living in urban areas, supporting active commercial agriculture in our cities is a strong step in strengthening our food security.” Just this week, it was reported that Governor Patrick’s Administration distributed $200,000 in grants to projects around the state supporting urban farming. This grant program was “designed to build community partnerships, increase access to fresh, nutritious food for urban residents at risk for diet-related chronic diseases and promote viable farming methods and local initiatives that other cities can replicate and benefit from.”

Speaking of the DAR, this Saturday March 8th is the 2nd Annual Massachusetts Urban Farming Conference (UFC), hosted by the Massachusetts Department of Agricultural Resources, Urban Farming Institute, and City Growers. This year’s theme: “Cultivating Lands, Nourishing Communities, Building Businesses”. The UFC offers a forum for farmers, commercial buyers, policy makers, investors and all other stakeholders to discuss current practices and overcome barriers to setting up sustainable, thriving urban agricultural systems. The main goals of the event are to:

There are a number of farms, community groups, and other organizations all over the city helping to put Boston on the map as an urban agricultural hotspot. According to Food Tank, here are ten of the city’s innovative urban agriculture projects. Organizations all around the city are transforming city spaces into green gardens, like Higher Ground Farms and their green roofs.