THE BOSTON YETI IS SERIOUS ABOUT CLIMATE PREPAREDNESS #CLIMATEREADYYETI 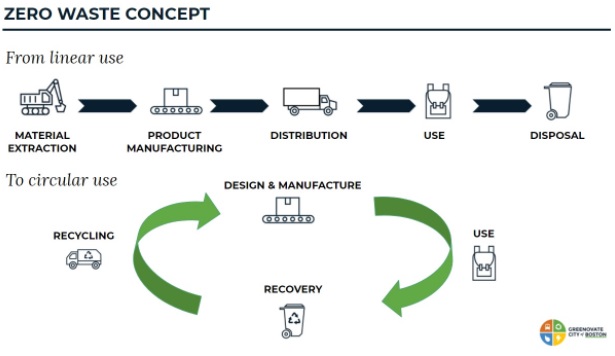 The Boston Yeti stopped by Greenovate to talk climate resiliency – and to take Hubway’s Greenovate bike for a spin.

No Bostonian will soon forget the winter of 2015. Relentless snowfall brought many aspects of daily life to a grinding halt and widespread cabin fever plagued the city. And lots of people probably did blame fever dreams when they spotted a large, white, furry figure traipsing through the city.

The creature that would come to be known as The Boston Yeti first appeared last January, and as the madness of that winter went on, Yeti sightings ramped up as well. He was all over social media, and even developed his own Twitter following.

Nearly a year after the he captivated the city, the Boston Yeti is back, and he has a message for Boston (as told through an interpreter): the effects of climate change are serious, and we need to be ready for a lot more than just extreme snowfall.

Like many coastal cities, Boston is particularly vulnerable to the effects of climate change, which include rising sea levels, more extreme weather events, and increased urban heat island effect. Those impacts translate into real threats to human health and damage to critical infrastructure.

That’s why the City of Boston continues to prioritize its Climate Action Plan, which lays out strategies for the City to both reduce its contribution to climate change and adapt to its effects. The Boston Yeti is serious about Boston’s climate preparedness too, and he’s teamed up with Greenovate to engage all Bostonians in reducing emissions and preparing for the effects of climate change. And so it’s no surprise that he asked to take Hubway’s new Greenovate bike out for its first spin.

Hubway, Boston’s bike share program, created this one-of-a-kind member of its fleet as a way to celebrate Greenovate’s commitment to sustainable urban living and climate readiness. The Boston Yeti also wants to remind people that you can make everyday choices, like riding a bicycle, taking the T, or walking, to help create a greener, healthier, and more prosperous Boston for everyone.