Hit enter to search or ESC to close
GreenovateRecyclingRenew Boston 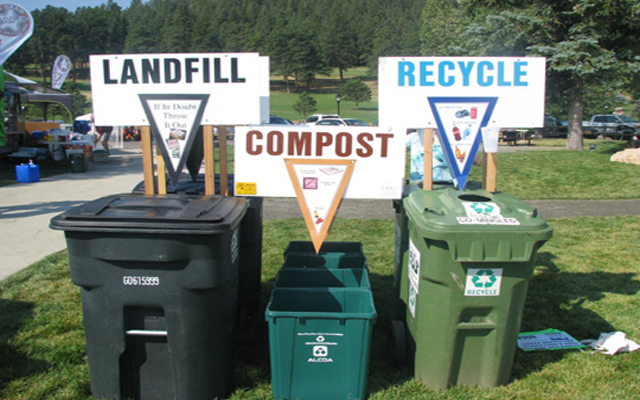 The experts have spoken – Boston has the best tasting tap water. So why are people still buying bottled water? Well, here are five things you never knew about the bottled water industry…and reasons you should consider making the switch to tap:

The 1.1 billion bottles (including those for beverages other than water) that Massachusetts sends to landfills every year would overflow Fenway Park. That gives new meaning to making it over the Green Monster!

3. IT’S SPEEDING UP CLIMATE CHANGE AND POLLUTING OUR OCEANS

Factoring in the energy used to pump, process, transport and refrigerate bottled water, the Earth Policy Institute estimates that over 50 million barrels of oil is used every year. Also, it takes three times the water to make the bottle as it does to fill it. Not to mention, bottled water produces over 10,000 times more greenhouse gasses than tap water.

Unfortunately, of the 200 billion pounds of plastic produced every year, about 10% ends up in the ocean. Plastic bottles make up much of the marine debris concentrated in the oceans’ Garbage Patches. These massive floating gyres consist of millions of tons of garbage moving with the currents of the ocean. Check out this satellite image of the plastic soup swirling around in the Pacific Ocean.

4. BOTTLED WATER IS HELD TO LOWER STANDARDS THAN TAP WATER

Tap water is regulated by the EPA. It undergoes testing for e. coli, is required to provide its source and produce quality reports. Bottled water, on the other hand, doesn’t have to meet any of those standards to be distributed. The Food and Drug Administration regulates bottled water and its standards fall short compared to the EPA’s for the tap. To name a few, bottled water has less frequent bacteria testing, no mandatory reports of violations to federal officials, and no filtration or disinfection requirements on the federal level.

Additionally, studies have shown that chemicals called phthalates, which are known to disrupt testosterone and other hormones, can leach into bottled water over time. Although there are regulatory standards limiting phthalates in tap water, there are no regulations for phthalates in bottled water.

Research suggests that all plastics may leach chemicals if they’re scratched or heated. Research also strongly suggests that at certain exposure levels, some of theses chemicals in rigid plastic products, such as Bisphenol A (BPA), may cause cancer in people. So, we suggest using a reusable stainless steel or glass bottles instead.

5. BOTTLED WATER DRINKERS ARE LOSING LOTS OF MONEY EACH YEAR