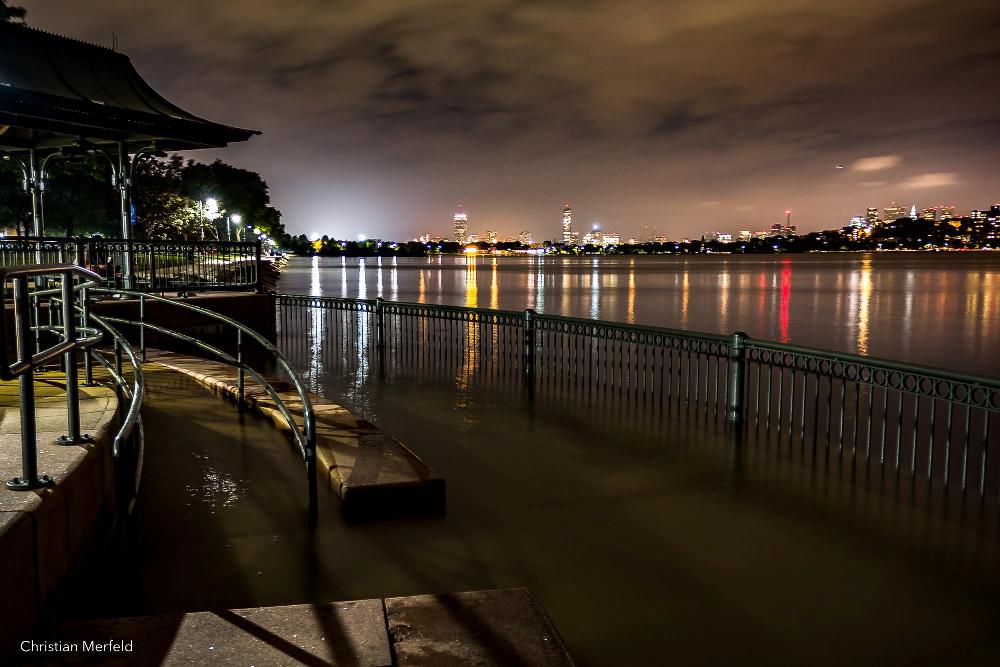 “THIS BUILDING HAD NOWHERE TO GO BUT UP. IT TRULY WAS A BUILDING FILLED WITH OPPORTUNITY.”

The Building Energy Reporting and Disclosure Ordinance (BERDO) requires that all larger buildings in Boston make concerted efforts to improve their energy and climate performance. The Environment Department would like to highlight leading example buildings that have excelled in reducing their utility consumption. This series hopes to provide innovative strategies to building owners and managers throughout Boston, while defining Boston as a leader in building energy efficiency.